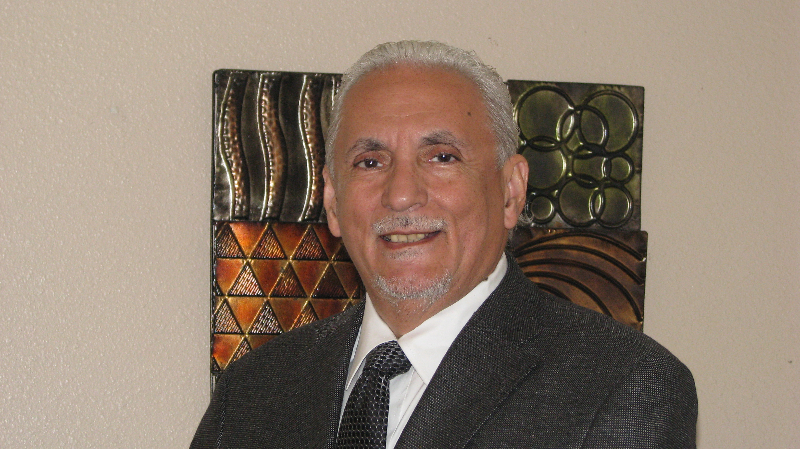 Mario Marcel Salas is a retired Professor of Political Science, having taught Texas Politics, Federal Politics, Political History, African American Studies, and International Conflicts. He also served as a City Councilman for the City of San Antonio, and was very active in the Civil Rights Movement for many years. He has authored several textbooks including, “Foundation Myth in Political Thought: The Racial Moorings of Foundation Myth.” Professor Salas helped to develop a Sister City program for the City of San Antonio establishing a “Sister City” relationship with Mafiking, South Africa as a member of the International Affairs Committee for the City of San Antonio, Texas. He championed the establishment of a Dr. Martin Luther King Jr. Texas state holiday and served as Vice-President for the Judson Independent School Board of Trustees. He is the President of San Antonio Community Radio (KROV) and is active in San Antonio Politics. He is married to Edwina Lacy Salas and has two children, Angela and Elena and three grandchildren.